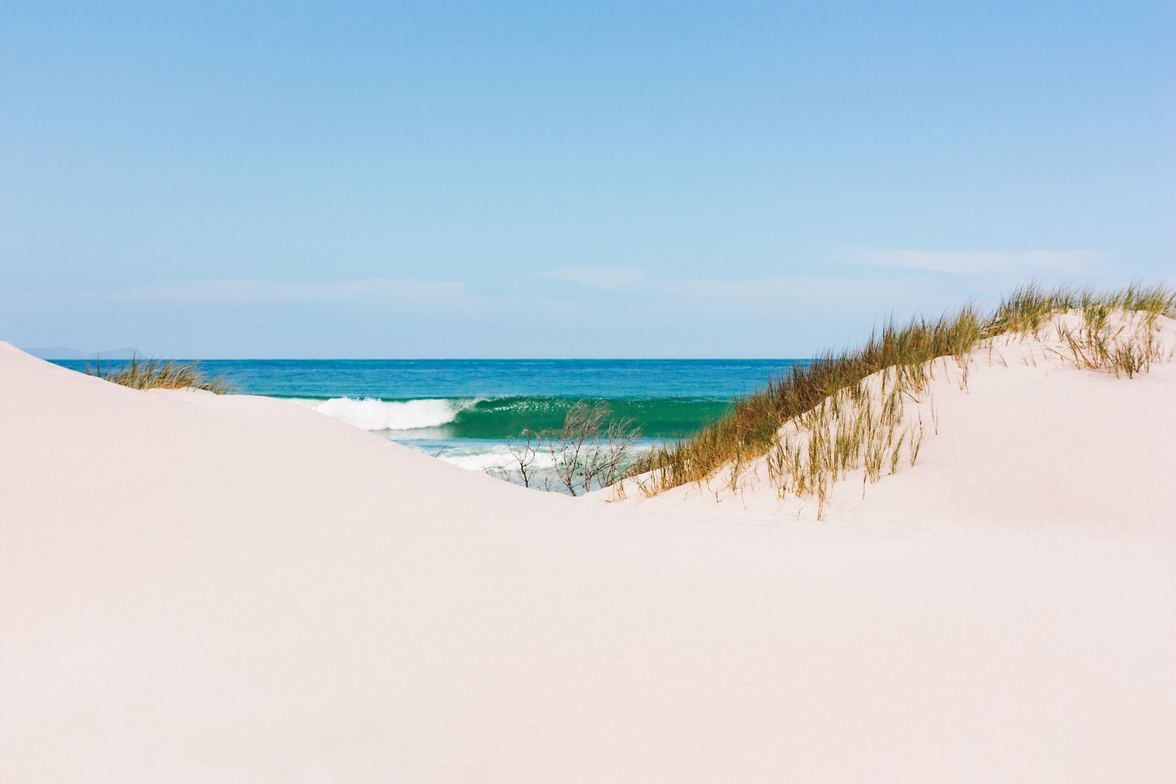 I’ll never forget a conversation I had in the first month of my ministry as the Lead Pastor in Kamloops. It was June, and I was still meeting people for the first time in the lobby when a couple, who I knew were key leaders, approached me. The conversation went something like this:

“Pastor, we’re so glad you’re here and we’re so excited about what God has in store for our church!”

“Thanks!” I replied, suspecting that they had something to add. “Well... I guess we’ll see you again in September.”

My face must have shown my surprise, so they proceeded to explain that in the summer they went camping every weekend.
It’s not that they had a problem with the church, it’s just that they wanted to take full advantage of the good weather while they could. It wasn’t long before I discovered that they weren’t the exception: sometimes more than half of our regulars were away on any given Sunday in July and August. Truthfully, they were also AWOL for much of September so they could squeeze every last minute of sunshine out of the summer before the weather turned.

For the first few summers, this trend drove me crazy. I was frustrated by the lost momentum and (to be honest) I resented those who had the freedom to go away for the weekend. Eventually, I realized that there was nothing I could do to change this reality, so I had to flex with it instead of fight against it. Here’s what we (eventually) did to deal with the summer slump:

We celebrated the people who were there, rather than acknowledging the people who weren’t there.
There were Sundays when I would start my message by saying something like, “Wow. Looks like everyone went camping this weekend (haha).”

It dawned on me that this wasn’t respectful to those who made the effort to attend church, and it certainly didn’t motivate them to return in the following weeks. Instead, I started to say things like, “Thanks for being here today. You could be anywhere else, but you chose to make worshipping Jesus a priority – and that’s something to celebrate!” At the very least, it set the right tone and acknowledged the commitment of those present rather than focusing on the ones who were away.

We realized that summer is an opportunity to welcome new people.
With the inevitable dip in attendance, the temptation during the summer slump is to cut corners on message preparation and service planning. However, June through September is when new people move into town and others go “church shopping.” Typically, guest attendance actually increases, and the summer is a critical time to introduce new people to the church.

Summer is meant for fun!
One warm Sunday after church, a number of families with young children decided to go to the local spray park together. Even though our kids were a little older, we were invited as well. While we watched the kids run and play, the adults chatted about everyday things, laughed together and ate KFC. This spontaneous gathering wasn’t just an attempt to entertain the kids on a sunny day but was an expression of true community.

From that point on we planned “spontaneous” picnics, barbeques and beach visits after church a few times a month. It strengthened the bonds of friendship in the church and contributed to a real sense of koinonia among the people. Some people even chose to attend church so they wouldn’t miss out on the fun after!

Change up but don’t check out.

Almost everyone (including the pastor) will go on holidays over the summer months, but that doesn’t mean they have to disconnect entirely. They can stay connected through social media, podcasts and live streaming. (If you think live streaming is beyond your technical abilities, it’s easy – and free! – using a smartphone and a Facebook account).

In fact, we started using the phrase “change up but don’t check out” after the May long weekend to remind people that they could still give electronically, watch or listen online, and even attend when they’re in town. We were amazed at the level of engagement, which only reinforced the fact that people really wanted to remain in community even though they were absent.

Watch the (right) numbers.
If you’re still reading, thank you; you’ve stuck around long enough for the bonus content!

If you’re a numbers guy like me and, despite everything I’ve written so far, the drop in attendance still grates on you, let me mention a helpful tip a fellow pastor recently shared with me. When he evaluates attendance trends, he looks at three categories: core people, weekly attendance and number of guests.

He suggested that the meaningful metrics are the core people and number of guests: weekly attendance will fluctuate due to weather, the time of year, holidays and even flu season. If your core is growing (even slowly) and you are reaching as many guests in a year as you have people attending on an average Sunday, you’re on the right track regardless of whether the attendance is up or down compared to the same week last year.

Bottom line: don’t let the summer slump get you down. Instead, enjoy the slower pace summer offers, take your holidays (guilt-free) and enjoy the good weather while it lasts because winter is coming.