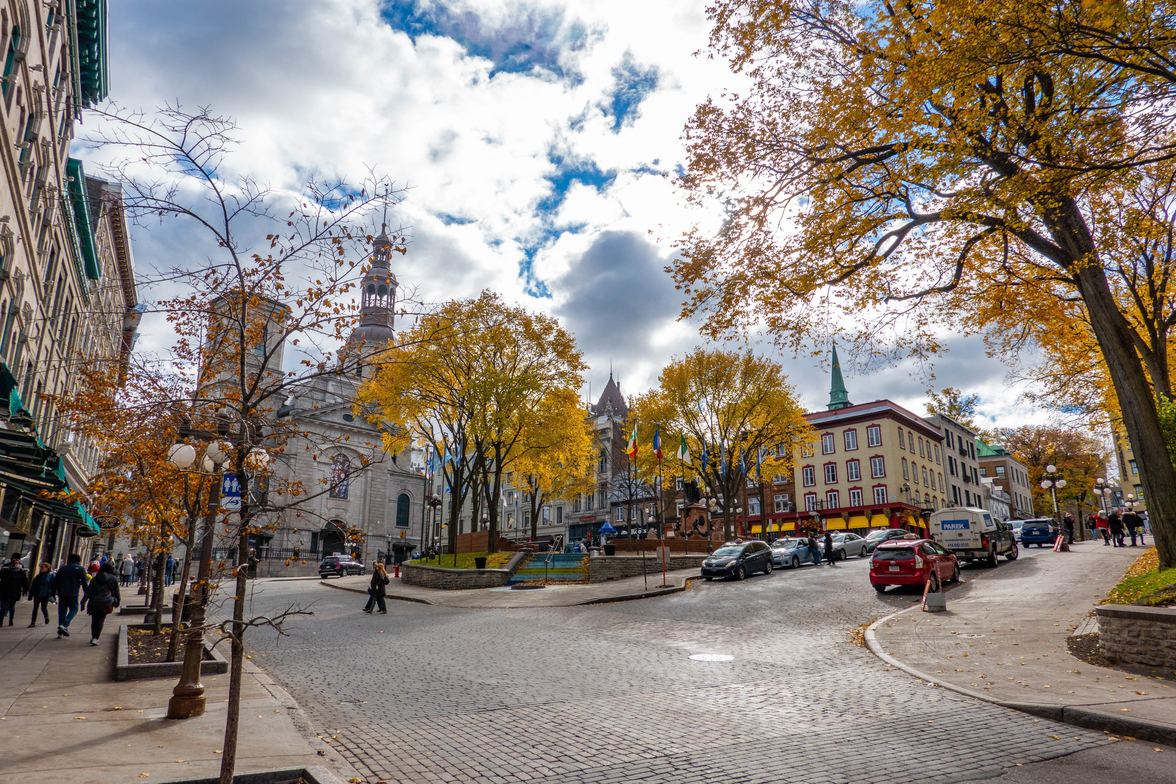 “We must be ready to allow ourselves to be interrupted by God. God will be constantly crossing our paths and canceling our plans...” from Life Together by Dietrich Bonhoeffer (1939).

Our plans have been interrupted. In 2002, my wife Val and I were preparing to celebrate our 10th anniversary. We had a bit of money set aside, and initially thought about going to Europe; however, our kids were young, so we decided on the next best thing – Québec. It was strictly touristy: Montréal, Québec City, and the corridor in between. At some point during the trip,
Val said something like, “this is great, but I’d love to get into the homes and lives of REAL Quebecers.” Soon after our return home, our lead pastor at the time announced that we had just formed a partnership with the PAOC church in Victoriaville, Québec. How exciting, we had just driven by Victoriaville a couple weeks earlier! I leaned over to Val and said “someday we’re going there.”

Fast forward five years to an interruption – we took our kids and spent the entire summer with our ministry partners in Victoriaville. I preached for the first time in years, we helped around the church, led a short-term missions team, and helped organize “une geste d’amour Victoriaville,” much like

“Love Abbotsford.” It was a rich summer, and we left with moderately improved French, having “lived” a Québec life.

Life intervened thereafter, and we were fairly convinced that our summer sojourn to Victoriaville had “scratched our Québec itch,” so to speak. We moved on, both returning to school to obtain our Counselling degrees. The year after Val finished her Master’s, I had the opportunity to attend General Conference in Montréal, where I discovered that FIT4M (French Intensive Training for Ministry, formerly FLITE) had been relaunched. The itchiness reasserted itself.

Six months later, a colleague asked about us possibly joining them in some sort of Québec initiative, completely out of the blue! Another "itchy" interruption? Four months later the director of the FIT4M program “just happened” to be at district conference and, in our very first conversation, gave permission to consider a new paradigm – training in Québec to do francophone ministry back at home. It seemed that we kept tapping on doors, and they came flying open!

Blogger Eric Geiger suggests that certain frustrations we can’t shake may, in fact, be implanted by God because he wants us to be the ones to do something about them,1 even if it interrupts our plans. We have come to realize that, for us, it is French Canada ... wherever we may find it.

Why French Canada? Because the need is huge! According to the PAOC website:2

What does this interruption look like for us? Currently, we are working hard on improving our French, both online and through our local French cultural centre. In August, we move to Montréal to attend university while volunteering in a local church to learn both the language and culture. The following June we return to BC to plant a francophone church, whatever that looks like, with and for the 3000 Francophones in Kelowna, and the further 3000 in the rest of the Okanagan Valley.

Are you ready to be divinely interrupted? Start asking yourself if God may be asking you to be the answer to your own prayers. Is there something that you just can’t shake? If that thing happens to be French Canada, and you would like more information about the FIT4M program, visit fit4m.ca.