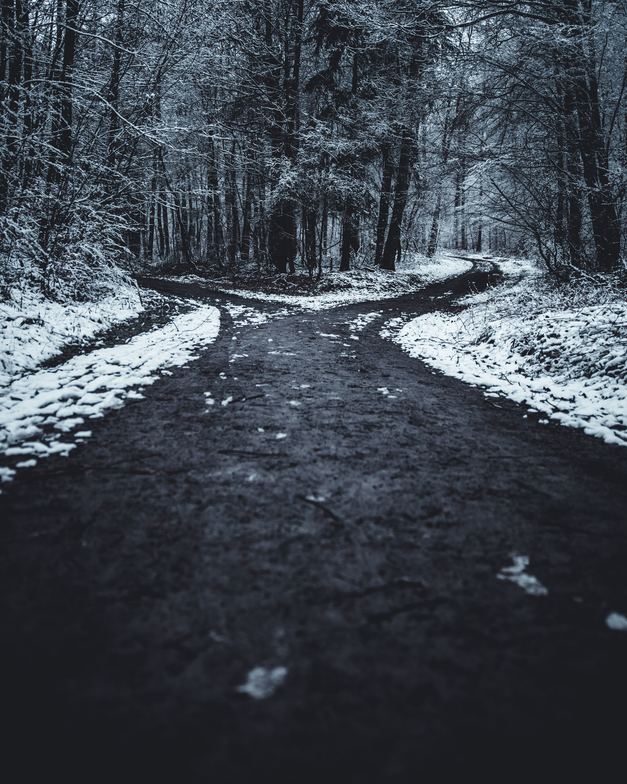 I have lots of conversations with church leaders (both paid and volunteer), and I keep noticing a similar pattern: we seem to love to “pick sides.” By this, I mean that I have observed that a lot of leaders prefer to identify with a polarizing viewpoint – which, I suppose, has been the case since the first century.

The latest in a long line of either/or arguments has been the dialogue around “missional” churches and “attractional” churches. Generally speaking, missional churches are defined by their focus on incarnational ministry – living out the message of Jesus in everyday life and reaching people primarily through what is often called “relational evangelism.” For missional churches, the weekly gathering still happens but they want to pour their energy and resources into building relationships with lost people.

Attractional churches are usually defined by their Sunday gathering – creating an environment that captures the attention of attendees while creatively sharing the gospel. For many of these churches, Sunday is the pinnacle experience of the week, and the church’s mid-week activities serve to support or feed into the weekend service(s).

Those who prefer the missional approach have criticized attractional churches by saying that they are all show but lack depth and true community – and they point out that attractional churches create a consumer culture where next week has to be bigger and better than last week; and they often cave to the pressure of having to be the coolest church in town

Attractional church leaders often scoff at the comparatively slow growth of missional churches, noting that at the rate they reach non-Christians they will never come close to effectively evangelizing their neighbourhoods and communities. They also criticize a perceived lack of excellence in the Sunday gathering, often due to the missional church’s emphasis on personal interaction over public presentation.

So, who is right? Are you a fan of Andy Stanley or Karl Vaters? Do you champion the multisite model or would you rather lead a house church? Do you follow Apollos or Paul – or do you insist that you only follow Christ?

Maybe there’s another way... one that acknowledges that both approaches of doing church have their benefits and weaknesses. I’m not suggesting you pick the middle ground, nor should you necessarily abandon your convictions. But the common denominator for both camps is a concern for lost people, and that’s a great place to start!

Almost everyone acknowledges that in the vast majority of cases, people put their faith in Jesus as the result of an invitation – whether at the end of a message or in the context of a series of conversations. (Admittedly that decision is not an end in itself: it’s the beginning of a whole new life with Jesus. But it’s a defining moment for most followers of Jesus).

What if we acknowledged that the attractional model and the missional approach are really preferences but that being invitational was the key aspect of both ways of doing church? And what if we were more concerned about creating a culture of invitation in our churches and in the people who attend them rather than whether we have an acoustic set (with Edison lightbulbs of course!) or a full-on lights and smoke show?

I suggest that creating a culture of invitation serves both models – and the Kingdom – extremely well. Here’s why:

Invitations are personal. I doubt there are very many people who think the soap-box preacher yelling at passersby to “turn or burn” or the guy who paints John 3:16 on his chest at a football game are very effective. And sadly, it appears that in North America the days of large evangelistic crusades have come to a close (we can still thank God for Billy Graham, though!). It’s also generally agreed that we have never been more connected but have been so lonely: scores of people hide behind a carefully curated Instagram profile or feel like they’re just a blip in a mega-company’s metadata.

A personal invitation, however, says “I value YOU as an individual enough to ask if you want to be part of something that is really important to me and is going to be life-changing for you.”

Invitations create ownership. When I was leading a local church, I was never more stressed than when my neighbour actually responded to my invitation to come to church.
I couldn’t help but look at the experience through their eyes and start to stress about whether:

When you invite someone, everything matters and you’re more likely to serve because you “own” the experience.

Invitations are others-centred. Imagine I invited you over for dinner with my family, but I made it all about us. When you arrived at our house, you had to let yourself in. I prepared an ethnic dish that was unique to our culture. We talked about our shared experiences and laughed at our inside-jokes. After dinner, we played games but didn’t explain the rules to you and then watched a movie in a foreign language without subtitles. When it was all over we just went to bed, and you had to let yourself out.

That would be ridiculous, but it mirrors the experience some people have in our churches. A hospitable person, however, puts the guest first and does everything they can to include them in the experience.

There are other good reasons to cultivate an invitational ethos in your church, but if you’re still reading this article you get the idea! The bottom line is that being invitational will prompt the attractional church to think about becoming more personal in its approach – not just as a method, but to actually “see” each person and invest in their individual discipleship. By encouraging the church to be invitational, the missional leader might think more about how the public gathering contributes to the spiritual growth of every follower of Jesus.

In the end, you may prefer one model of church over another (I do!) – and you might even be able to support your approach with a convincing argument. But I choose not to pick sides because every church would be more effective it embraced a culture of invitation.