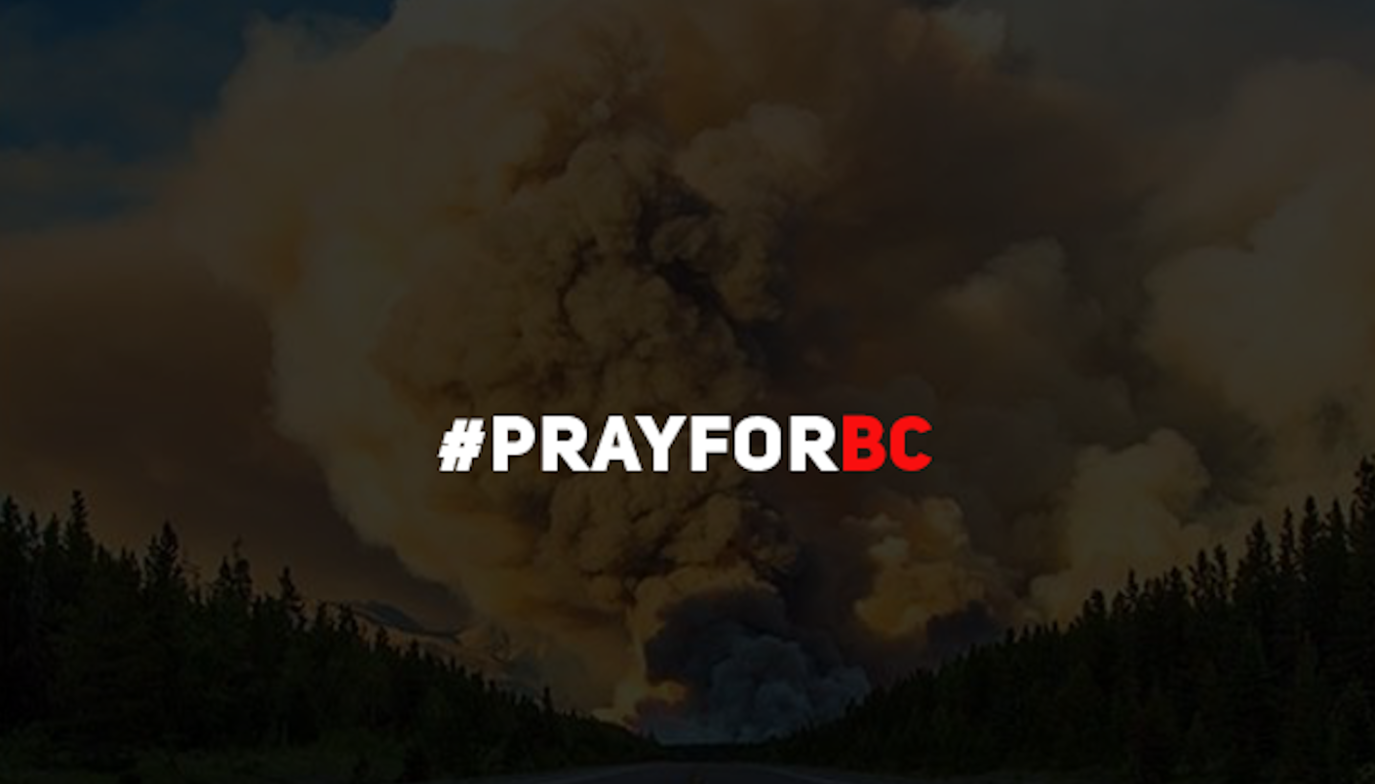 We are now two weeks into the evacuation -- thanks to a good response from local governments and other agencies, the immediate needs for the evacuated families have been met. Those evacuated from their homes have received food, water and hygiene supplies. However, emergency funds will end when the evacuation order is lifted.

As families return to their homes, there will be great need to purchase groceries and other household essentials. For many vulnerable families that are uninsured or live pay cheque-to-pay cheque and haven't had work for the past couple weeks, the expenses are too much.

ERDO will be partnering with PAOC BC and Yukon District churches to provide immediate assistance to families as they return to their communities. This program will benefit families in meeting critical expenses such as:

This program is run through local churches in the most-affected communities in the region, and will also position churches to be a blessing to their local community.

Your donations are greatly appreciated. Thank you for your support.

Please pray for the people of British Columbia where a couple hundred different wildfires are causing massive destruction. Pray also that God will comfort the people in the affected areas who may have lost their homes and are facing an uncertain future, and that He will guide and provide for evacuated residents.

12 new fires broke out across the province of British Columbia, bringing the total number of fires burning as of July 13th to 188. To date there have been 617 fires.  Twenty-two of the current fires are considered wildfires of note.  According to the BC Wildfire Service in a July 13th news briefing, more than 111,000 hectares have been scorched so far during this year's fire season that started April 1st. Over $66 million dollars has been spent by the Wildfire Service so far in fighting the fires. A state of emergency has been declared by the BC government.

Despite some progress fighting the fires, new evacuation orders were made in the Hanceville area west on Williams Lake mid this week. Around 10,000 people are under evacuation alert, with some 16,000 people already evacuated.  Strong winds and potentially more fire-producing weather is predicted for the July 15th weekend. Almost 400 out of province firefighting personnel began arriving July 11th to assist with the BC crews.

ERDO has been monitoring the situation and been in regular communications with The Pentecostal Assemblies of Canada's BC and Yukon district office, and local church partners in the region to determine where help is needed most.  We are currently looking at supporting two welcome centres for evacuees within evacuation points in Prince George and Kamloops. Details about ERDO's response will be confirmed and reported here as they are available.

In 2014 ERDO assisted some 4,000 residents of Fort McMurray through coordination with local church partners to assist with things including housing placements, counseling and gift cards to purchase food, clothing and hygiene items.