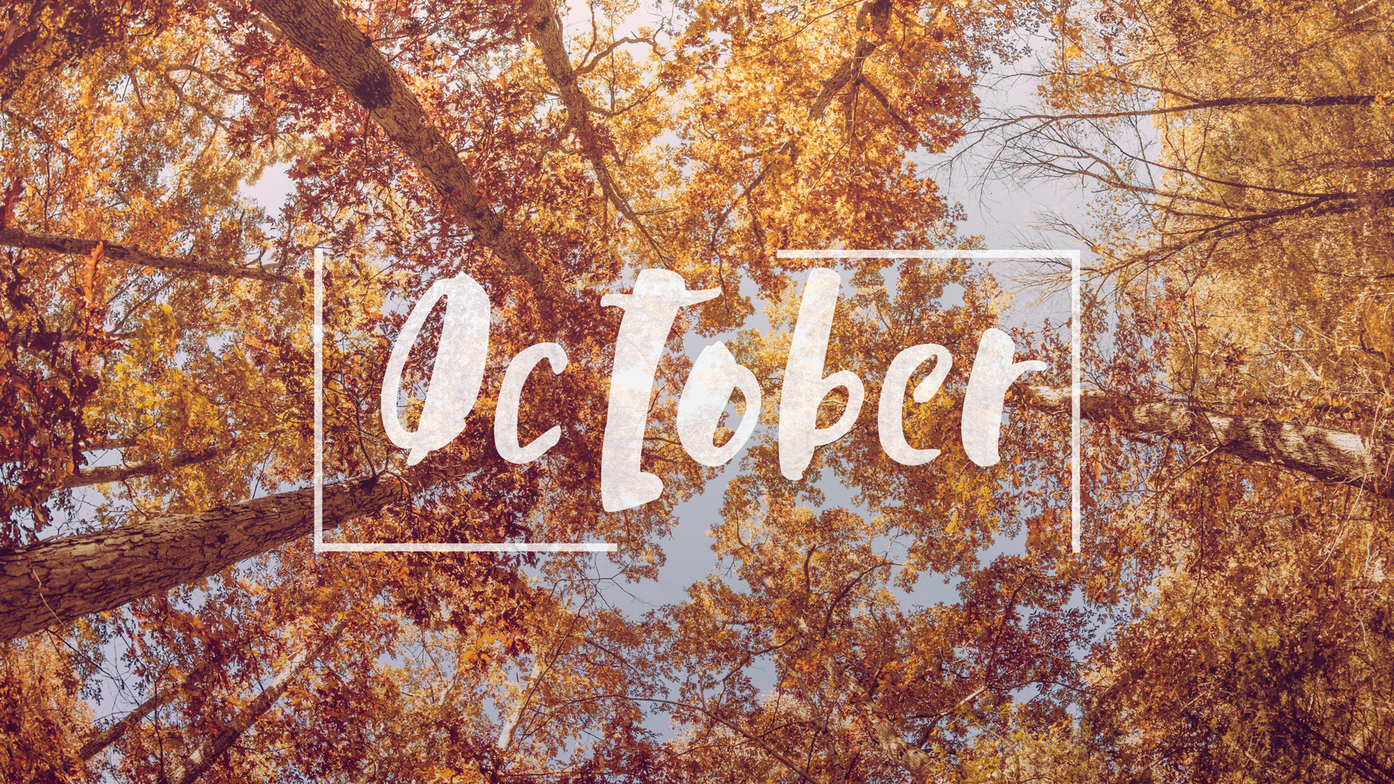 On behalf of the District Leadership Team, I would like to express our sincere appreciation to Julie & Dave Solmes for serving as the Assistant District Superintendent over the past eight and a half years. We would like to make you aware of our transition process, going forward, for this position. We have valued Dave’s faithful and fruitful leadership and truly believe that Jesus will raise up another gifted leader to build upon the foundation of health and strength within our network.

Please join us at our District Conference in Kelowna on Monday, March 5, 2018, at 5pm for a farewell reception, honouring Dave & Julie (Lucas, Lindsay, and Lauren) for their ministry within our network.

The BC & Yukon District Constitution outlines the following qualifications, selection process, and basic functions for this executive position within our district network. With consideration to our network’s three missional priorities, the position of Assistant District Superintendent shall provide a greater focus on church and ministry multiplication, leadership development, and networking through our cluster gatherings, seminars, and conferences.

5.4.1.1. The District Officers shall be current, active ordained Credential Holders of mature experience, sound character and recognized ability, who have ministered for at least five (5) consecutive years as ordained ministers at any point in their ministry before their election. They shall be chosen from the membership and shall have been ministering within the District for at least one (1) year immediately prior to an election.

5.6.1.2  The first ballot shall be a nominating ballot and a two-thirds (2/3) majority vote on this or successive ballots shall constitute an election, except where candidates may have been reduced to two (2) only when a majority vote shall determine the election.

5.6.1.3  Five percent (5%) of the votes cast on the nomination ballot shall be obtained to nominate a candidate for election. If a nominee does not wish to stand for election, the nominee shall withdraw their name before the casting of the first election ballot.

5.6.1.4  Where a nominee, who has received as high as fifty-one percent (51%) of the nominations, refuses to stand for election, the members of the District Conference shall have the right to cast a new nomination ballot.

5.6.1.5  If no election is declared as a result of the first nominating ballot, at least three (3) names shall be presented for the first election ballot.

5.6.1.6  Where a second nominating ballot has been cast, and this ballot results in only two (2) names being presented for election, the names thus nominated shall constitute the nomination slate, and a simple majority of ballots cast on the following election ballot shall determine the election.

5.6.1.7  If no election is declared as a result of the first election ballot, the three (3) candidates receiving the highest number of votes shall be nominees to be further voted on, and the names of all other candidates shall be eliminated.

5.6.1.8  If no election is declared after the second election ballot, the name of the candidate receiving the lowest number of votes shall be eliminated, and on the succeeding ballot, a majority vote shall constitute an election.

5.6.2 - FUNCTIONS OF THE ASSISTANT SUPERINTENDENT

·       Shall provide Coaching and Consultation in matters of clergy and congregational health and missional vitality.

·       Shall provide consultation in Vision and Mission Renewal.

·       Shall oversee all BCYD Clusters and Networks

·       Shall facilitate workshops and seminars

·       Shall provide training for Section Pastors and regional ministry leaders

·       Shall provide training and development for Cluster Leaders

3.     MULTIPLICATION… OF CHURCHES AND MINISTRIES

·       Shall coordinate the BCYD Multiplication Network and Church Planters Cluster, in cooperation with the District’s Church Planting Coach.

·       Shall participate in Church Planting Canada, as a member of the BC catalyzers group.

The district leadership team will be reviewing the role and responsibilities for all our executive officers in November 2017 to assess the need for any changes to our organizational structure in the future.

The district leadership team is mandated by the constitution, to present one name in nomination to our district conference delegates in Kelowna, on March 5-7, 2018.

Therefore, a search committee has been appointed by the DLT to begin receiving letters of interest, applications and ministerial resumes for this position.  If you wish to be considered as a potential candidate, please send your ministerial resume and supporting material to: jointheteam@bc.paoc.org by Monday, January 8, 2018.