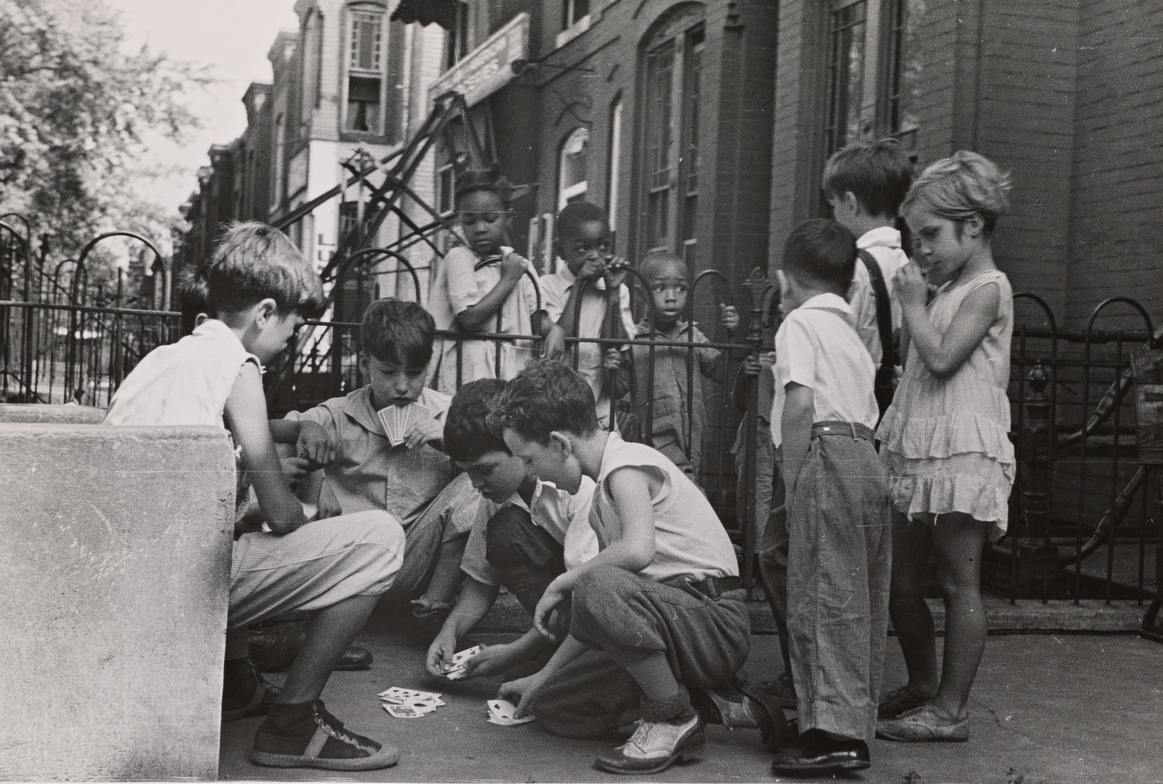 We have been here before: an outbreak of a deadly disease that took the lives of many worldwide. Its effects went beyond casualties. It rattled the socio-economic balance of the land and had a profound impact on the religious worldview of the people. This was what the early church faced during the 2nd and 3rd century AD. The Roman Empire was ravaged by two pandemics: one in 165-180 AD, and the other in 251 AD.

While the church was small and seen as a strange cult by some in the Roman Empire, these two outbreaks, the first probably smallpox and the second, measles, did not negatively impact the growth and status of the early church. While many, accustomed to a stable life in the Roman Empire, were driven by the fear of death or by beliefs that the gods were angry and were giving out just punishment to the human race, the Christians engaged the sufferings of the community. They cared for the sick who were being abandoned or neglected. They did so in such a way that put their lives at risk. They offered a message of hope that pointed to the One True God who in Christ conquered death. By the time both pandemics dissipated, the church was known as a community that defied the fearful times, helped in tangible ways, and offered a message of hope and redemption. They did not let the uncertain and dreadful times affect their missional priority to love others as Christ loved them.

As we look at the COVID-19 crisis that has affected our world, the church cannot lose focus of their missional priorities and responsibility to be the “light of the world, and the salt of the earth” (Matthew 5:13-14). As society adopts a fearful posture of dread and hopelessness until a miracle vaccine emerges, we have been given a platform to speak and embody healing in all levels to our communities. Learning from the experience of the early church through what is known as the Antonine Plague, we must:

Another lesson from Church history will show us that there was a much bigger pandemic in the 13th century known as the Bubonic Plague, or Black Plague. Its death toll throughout Europe was completely disastrous. The church was immersed in the spiritual lethargy of the Dark Ages before the outbreak. There was no change after the outbreak and the church was as dormant as it has ever been. Unlike the church of the 2nd and 3rd centuries, they missed the opportunity.

Our responsibility is that the church of today becomes a true beacon of hope in the community by responding missionally to the ongoing crisis.